The 7 Islands of Hawaii 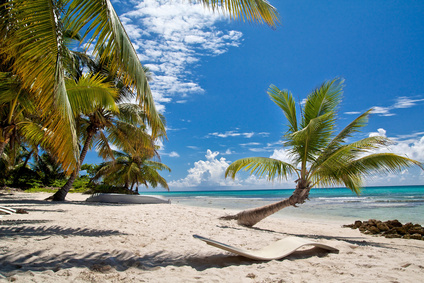 The State of Hawaii
The US state (fiftieth) of Hawaii or the Aloha state is a chain of more than 100 green islands forming an archipelago in the middle of the Pacific Ocean. Honolulu is the capital of Hawaii. The archipelago is spread across an area of 1523 miles, forming the longest island chain in the world. Hawaii is the widest and the most multiethnic US state with a majority of nonwhites. It is also the only US state with expanding land area due to erupting volcanoes. Coffee, sugarcane, and pineapple are its other key crops. The vibrant culture here is a mix of Asian, North American, and Polynesian native aboriginals. The pleasant weather through the year adds to Hawaiian tourism merits.

The Geography
Six prime islands Hawaii (the Big Island), Oahu, Maui, Kauai, Lanai, and Molokai make up for the 99% land area of the state. Two more islands Kahoolawe and Niihau are inhabited, but are not open for public. Kahoolawe has many archeological and historic sites. Until sometime back, it was US Navy & Air Force base. Even after the defense withdrawal now, the island continues to be a restricted area under the US Government control. Niihau is a privately owned island. You can enter it only if the island owners invite you or the natives of the island do so. The rest, over 110 small islands are still not fully explored. Consisting mainly of reefs and corals, they have little or no human population.

The Magical Islands of Hawaii

Oahu: The island has Honolulu, the capital of Hawaii and the second most expensive US city. Honolulu is also a county. Built in 1855, Foster Botanical Garden is the oldest Hawaiian garden. It is situated near Iolani Palace, the only palace in the US. Another city of Oahu, Waikki is the most popular tourist destination in Hawaii.

Maui: This Island is home to the world's largest dormant volcano Haleakala Crater. Its most exciting zone is the Road to Hana, which is 55miles long. Tremendous oceanic scenery, 26 bridges, and over 610 curves escalate the intensity of journey.

Lanai: Once believed to be ruled by the evil spirits, Lanai was also the biggest producer of pineapple. Its Hulopoe Bay has white sand, which its clear, blue water matches strikingly.

Kauai: Also known as the Garden Isle, Kauai is the oldest prime Hawaiian Islands. Green mountains, lush green landscapes, and the amazing beaches of Napali Coast continue to fascinate Hollywood art directors. Mt. Waialeale is the wettest point on earth. The island also boasts of Waimea Canyon, commonly known as the Grand Canyon of the Pacific, due to its depth of approximately 3000 feet and the length of 12 miles.

The Unseen: Most of the Northwestern Hawaii is unexplored because the reefs surround it. These reefs amount to about 70 percent of the world's total coral reefs. Spread in 140,000 square miles, Papahanaumokuakea Marine National Monument (earlier known as Northwestern Hawaiian Islands Marine National Monument) present in this region is the world's largest marine wildlife reserve. The monument consists of ten islands. Over 7000 marine species, the endangered Hawaiian green sea turtle, and millions of birds (both land birds and seabirds), find abode here. 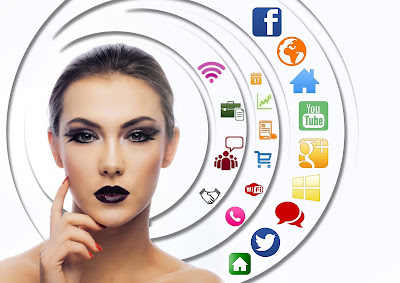